Share a memory
Obituary & Services
Tribute Wall
Read more about the life story of Dwight and share your memory.

Dwight Sinclair Montgomery, 77, went to be with The Lord on Thursday, January 27, 2022.  He was born June 4, 1944, and spent his early years in Seaford, Virginia.  His family moved to Poquoson, Virginia where he lived for the last 73 years.  He graduated from Poquoson High School in 1962.  Dwight worked in construction and carpentry all his life.  In 1976, he bought his father’s (Randolph Montgomery) construction company.  Dwight was now the owner of Montgomery Cabinets.  Him and Pamela Montgomery, his wife at the time, would take notice of wood scraps and saw the possibilities for them.  They didn’t believe in throwing any scraps of wood away, thus The Scrap Box was born.  Later, Dwight and Pamela would start Montgomery Enterprise, Inc.  By owning his own business, it gave him the flexibility to have his children and then grandchildren spend as much time with him and Pamela.  He enjoyed drafting and designing until the finished product reflected his customer’s vision.  Dwight and Dianne dated in high school in 1961 and parted ways.  58 years later they met again, and it only took one hug for them to know they wanted to be together in love for their remainder of their time on earth.  Dwight and Dianne were married June 1, 2019, surrounded by family and friends.

Dwight Montgomery never met a stranger, but those who knew him best were privileged to know how strongly he felt about his Catholic faith and family.  Dwight’s love for his family was unconditional.  Dwight is affectionately known to his grandchildren as “Daddy M.” He was active in the Knights of Columbus and became Grand Knight 2007-2008.  He enjoyed golf, a friendly game of cards, and he loved to continue the tradition of playing Santa Claus like his father and grandfather (Daddy Moore).  Dwight also loved his community and enjoyed giving back.

The family requests that in memory of Dwight, donations be made to Toys For Tots.

To send flowers to the family or plant a tree in memory of Dwight Sinclair Montgomery, please visit our floral store. 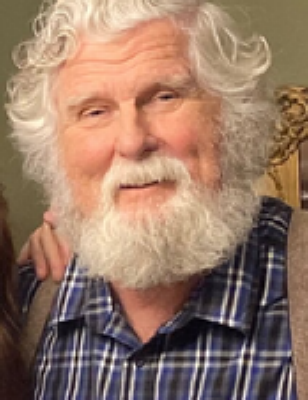