Share a memory
Obituary & Services
Tribute Wall
Read more about the life story of Kenneth and share your memory.

Ken is survived by Mary Anne, his wife of 49 years, and their two children, Anne, and Brian (Sarah). He also had 7 grandchildren, Ian, Henry, William, Isla, Graham, George, and James whom he adored and who lovingly called him “Granddad”.  Ken is also survived by his sister, Joel Ward, and his nieces, Bonnie Buchanan (Phil) and Donna Ward. Ken was preceded in death by his parents, Joe Cephus Sutton and Vela Warnock Sutton of Jacksonville, FL, his brother-in-law, Seborn Ward, and his niece, Bettye Jo Ward.

In 1962, Ken joined NASA at the Langley Research Center in Hampton, VA, and retired in 2002 after 40 years of dedicated service.  His NASA career included numerous achievement awards, including the NASA Exceptional Engineering Achievement Medal, related to his leadership and personal technical contributions in the field of aerothermodynamics for space transportation and planetary entry vehicles.  After NASA he continued his engineering career as a Senior Research Fellow with the National Institute of Aerospace in Hampton, VA.  He retired in full, finally bringing to close a distinguished career of over 50 years supporting United States space exploration missions.

He was born on January 28th, 1939, in Lyons, GA, and grew up in Jacksonville, FL, before finally settling in Virginia.  Ken loved being outside and he went on many trips with his family to Nags Head on the Outer Banks of North Carolina where for 30 years he enjoyed maintaining a cottage.

In lieu of flowers, the family has requested contributions to the Poquoson Volunteer Rescue Squad (P.O. BOX 2099, Poquoson, VA 23662).

Ken will be laid to rest in a private family service.

To send flowers to the family or plant a tree in memory of Kenneth Sutton, please visit our floral store. 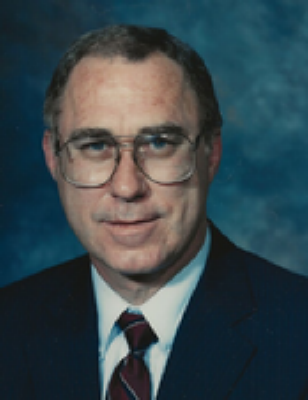 You can still show your support by sending flowers directly to the family, or by planting a memorial tree in the memory of Kenneth Sutton