Share a memory
Obituary & Services
Tribute Wall
Read more about the life story of Nick and share your memory.

Nick John Costello, affectionately known as "Grampy" to his grandchildren, 71, went to be with the Lord Thursday, April 14, 2022. A native of Bradford, PA Nick was a Poquoson resident for the past 59 years. He worked as a welder for the Newport News Shipyard and Dry Dock company for 32 years. Nick also served his country in the United States Navy.
Preceded in death by his parents, Nick Costello, Jr. and Lucy; sister, Pamela Montgomery and aunts, Annie Chicketti and Louise Salvcci, Nick is survived by his loving wife of 27 years, Debbie Costello; children, Nick IV (Wendi), Alan Carmine (Jesse), Steven Carmine (Natalie) Christy Lindberg (Jon), and Nathan; grandchildren, Kristin Costello (Steven), Calin Lindberg, Cenzy Lindberg, Mina Carmine, Hailey Carmine and Carson Carmine; great-grandchildren, Sawyer Zecca and Jaxson Zecca; brother-in-law and good friend, Kit Cain as well as many other loving relatives and dear friends.
Services for Nick will be private. The family will be accepting friends at 1228 Poquoson Avenue, Poquoson, VA. In lieu of any flowers please make donations to the Poquoson Volunteer Rescue Squad.

To send flowers to the family or plant a tree in memory of Nick John Costello, III, please visit our floral store. 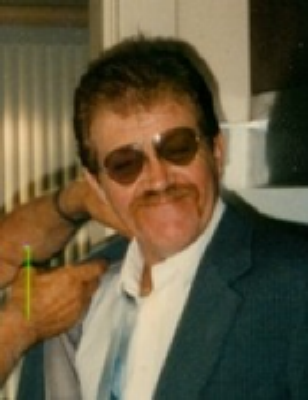 You can still show your support by sending flowers directly to the family, or by planting a memorial tree in the memory of Nick John Costello, III