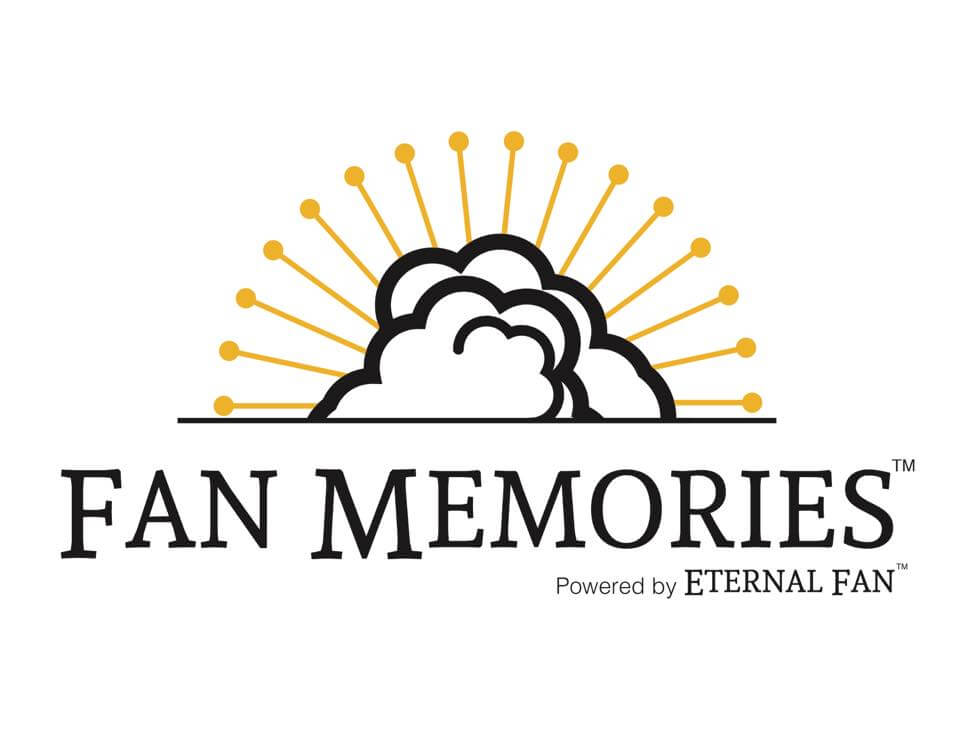 One of the Oldest Continuous Businesses In Poquoson

The Claytor Rollins Funeral Home, 836 Poquoson Avenue, is believed to be the oldest continuously family-run business in Poquoson, and is still in operation today. The funeral home was founded in 1895 by James Taylor Rollins.

After J.T. Rollins death in 1932, his son, George Claytor Rollins, purchased the business, changed the name from J. T. Rollins Funeral Home to Claytor Rollins Funeral Home and continued running it during his lifetime.  In 1953, George Claytor's widow, Winnie Evans Rollins, took over the funeral home until her death in 1958. At that time Florence Hopkins Shaw, Lena J. Rollins, Missouri Hopkins Krueger, and Mary Louise "Peachie" Downs, nieces of George Claytor Rollins, jointly inherited the business. In 1895, Rollins established the funeral home not by choice, but through a series of circumstances. A carpenter and blacksmith by trade, he operated his shop next to the homeplace, what is now 1306 Poquoson Avenue. He did wood-working of all kinds, from making picture frames to building houses, several of which are still standing. In his blacksmith shop, he not only shoed horses, but he also made supplies for the watermen, such things as oyster tongs and clam rakes.

Since Rollins was a carpenter, he was frequently asked by members of the community to build boxes to be used as coffins. It was a difficult and costly trip to get to a place where regular coffins were sold. As an accommodation to his friends and neighbors, he did this. His wife was Susan Catherine Carmines Rollins. Susan was a very compassionate woman and disliked the thought of placing a body in a plain bare box. As a result, she bought the necessary materials - cotton padding and sheeting - and lined the burial boxes that her husband built.

At that time, most of the travel was done by water, since the roads were little more than cowpaths wandering through swampy land. Many families in the area owned boats, but few had horses. Members of the community frequently asked Rollins, who owned horses, if he would carry the coffins to the cemetery in his wagon. As a result, he began performing this service, in addition to building the coffins that were lined by his wife.

He decided that since he was performing most of the necessary services, he might as well get into the business officially. He ordered an embalming book to learn the procedure. He then built a small wooden funeral home next to the carpenter shop, and started the J. T. Rollins Funeral Home now known as Claytor Rolins Funeral Home of Poquoson.

More Information About Us

Click here to view us on Facebook.com. Sign in under your facebook page using your e-mail address. Claytor Rollins Funeral Home is listed under "groups". If you have any questions pertaining to "Our Services, Pre-Needs, Funeral Planning, Requesting Guest Speaker, Searching for Grief Support, Veterans Benefits, ect... We will respond as soon as possible.  Thank you again for your support in choosing Claytor Rollins Funeral Home.

We stand ready to assist you. If a death has occurred, please call us on the number below: